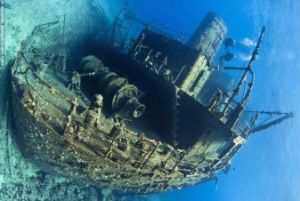 An outsider studying Filippo Frizzi’s comprehensive account of public opinion polling and the bookmakers’ odds on offer for the two candidates in the present election for Labour Party leader could be forgiven for asking why there had to be an election in the first place given that the present leader, Jeremy Corbyn, was elected by […]