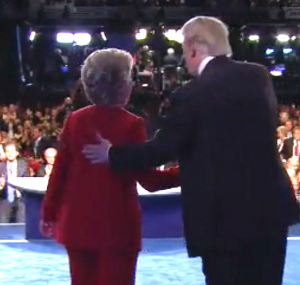 Bookmakers from around the world – which lay down how much is paid to the occurrence of an event, assessing the degree of probability – have been watching with great attention the first Clinton-Trump debate. But in the evening of Monday September 26th, when Donald Trump and the ex-First Lady were leaving the Great Hall […]