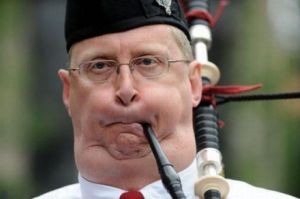 …but the independence debate will be a source of serious contention that in some cases cannot be confined to the UK, such as NATO, the presence of atomic submarines, and EU membership. The politics of European separatism could also cast a large shadow over the issue, as Catalonia and Flanders loom in the background. The […]