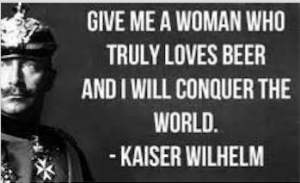 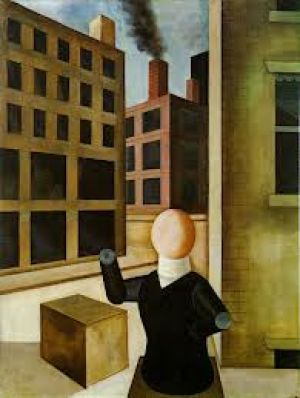 An historical tragedy, the whole centuries-old tragedy of the German nation, stems from its being historical out of step with the other great nations of Western Europe. And this temporal mismatch has in its turn arisen from basic uncertainty over the space it occupies. The difficulties that mark the coexistence of Germany with its European […]