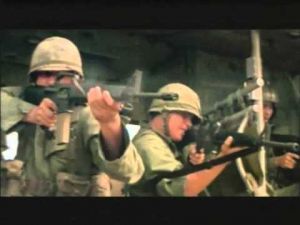 A legendary film, without any exaggeration. Winning 2 Oscars and proving that Francis Ford Coppola was the biggest director of the last 40 years. During the on-going Vietnam War, Captain Willard is sent on a dangerous mission into Cambodia to assassinate a renegade Green Beret who has set himself up as a God among a […]

Welcome to WordPress. This is your first post. Edit or delete it, then start blogging! 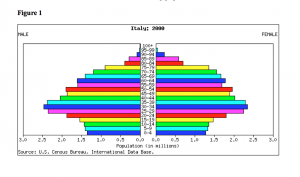 There was, in the 1960s, much talk of ‘revolution’, in Italy no less than in France, Germany and the US. All in all, seen with the benefit of hindsight, most of it can be considered more a case of collective infantilism that an explosion of […]