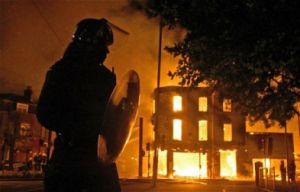 The Law of England provides a precise definition of the criminal offence know as “rioting”: i.e. taking part in a riot. But for the non-legal observer a useful working definition of ‘riot’ might be ‘an out of control mob intent on violence against persons or property’. Some observers have referred to a ‘feral mob’ and […] 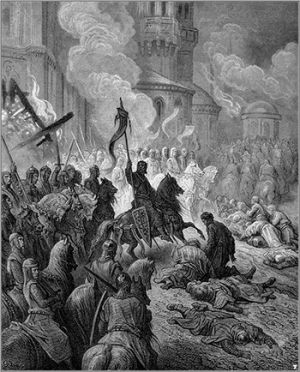